Trust service is a wealth management service invented in western country centuries ago. The service has been adopted extensively by the rich and the famous. For example, Family trusts of Rockefeller and McDonald, Charity trusts of Bill Gates, Warren Buffet of USA and Li Ka Shing of Hong Kong as well as the world renown Nobel Prize, etc.

Hong Kong Trust Law was established in 1903, more than a century from now. It is largely based on the British Trust Act of 19th Century. The Trust Law (Amendment) Bill 2013 was passed on 17th July 2013 and came into effect on 1st December 2013. This is the first major amendment to Hong Kong’s Trustee Ordinance since its enactment in 1934, and the Perpetuities and Accumulations Ordinance enactment in 1970. Trust in different countries has expiry (e.g. 70 years, etc) but such expiry has been abolished in the trust law amendment of Hong Kong, which demonstrates Hong Kong’s determination to be a leading trust service region in the world by offering perpetual trust service to customers who will be benefited from it. 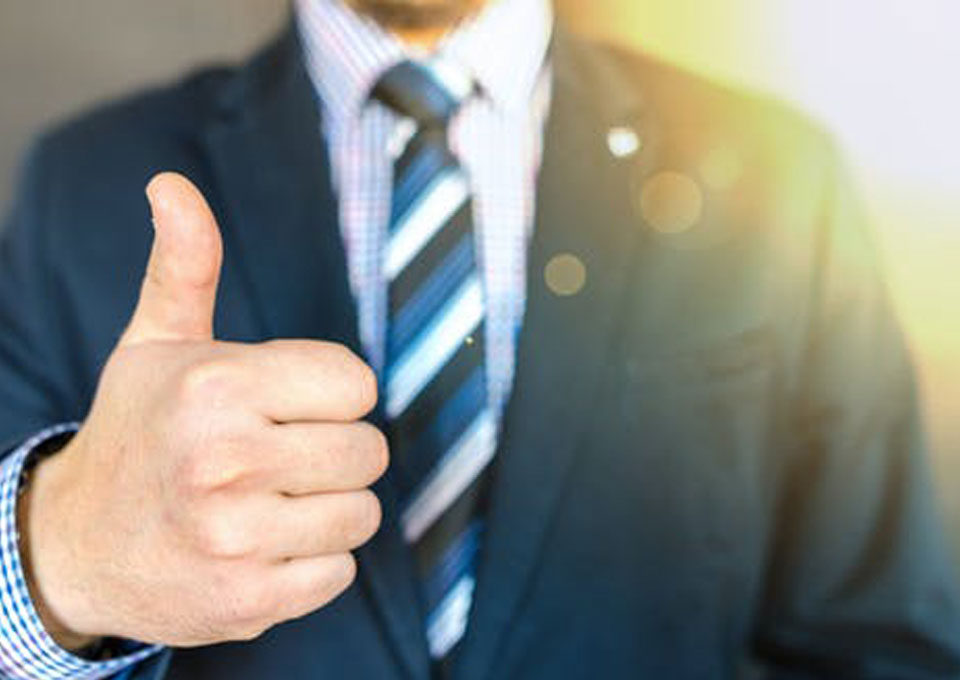 Hong Kong is a world renown financial centre. Trust service is an integral part of financial service and trust is widely recognized as an effective financial instrument for wealth management. We are Trust professionals and we understand your needs. Your wealth needs safeguarding, growth and smooth inheritance and Trust is just for you. Over the years, we have arranged various trust plans to meet the needs of our customers who are satisfied with our service.

Like our existing customers, you have made wealth out of your effort and wisdom, we venture to say that you are in need of Trust to manage your wealth as well. You want to preserve your wealth so that it will not suffer from loss or damage at times of adversity. You want your wealth to grow because you deserve a bigger harvest out of your hardworking. You want a smooth inheritance of your wealth as you want to provide better life to your family. We understand your needs and we are ready to achieve your financial goal! 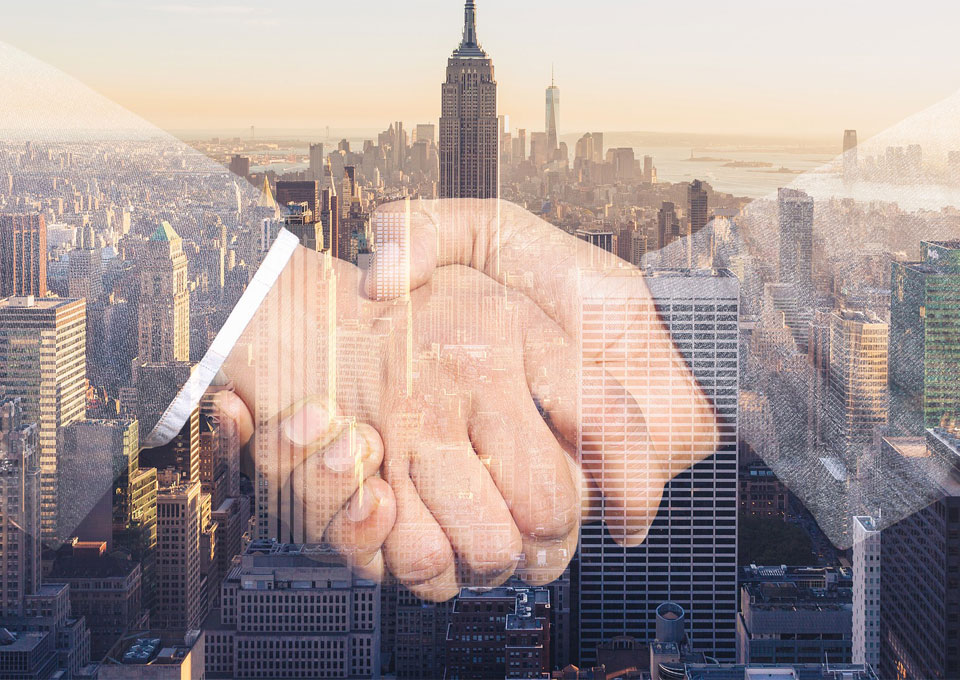 Operation of trust plan refers to wealth management according to the terms and conditions set by you in the trust deed by your trustee.

1.Investment by using the asset under the trust plan

2.Distribution of the asset

3.Disposal of the profit / loss generated from the asset

4.Settlement of payments arisen from the asset.

For example, you can stipulate in the trust deed that:

1.Cash investment in fixed deposit or bond to safeguard your wealth

3.Transfer part of or all of your asset or the profit generated from your wealth to your wife or children when they fulfill certain pre-requisites, giving them financial independence.

You, as the de facto owner of the wealth, can set many different pre-requisites in the trust deed.

When you put your asset into a trust plan, you are the settlor.

A Trustee (i.e. a trust company) is a professional legal entity that provides you with the trust plan for wealth management. The trustee is a professional legal entity because it has to obtain trustee license from the government and is subject to supervision by regulatory authority so that it is qualified to provide a trust plan and manage your wealth.

For wealth management, you have to transfer your wealth into a trust plan provided by your trustee, which means the trustee will become the owner of your wealth and you will no longer own the asset under the trustee by law.

In summary, you will still own the asset under trust and will be entitled to the interest, profit generated from it by setting the mechanism of trust operation and making yourself the beneficiary of the asset in the trust plan.